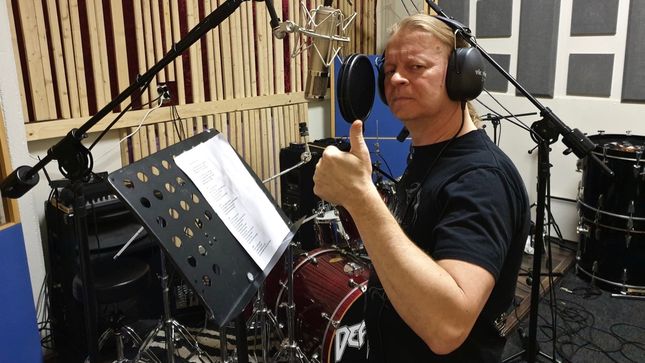 Jonny Lindqvist (Nocturnal Rites) has been confirmed as one of the vocalists for the next Gathering Of Kings album.

The first song you will hear Jonny in, as a GOK singer, will be on the next single, "Moonlight", which will be released in September. The song is written by Victor Olsson, mixed and mastered by producer Thomas Plec Johansson (The Panic Room). Vocals recorded by Ronnie Björnström (Enhanced Audio Productions). Drums recorded by Bengan Andersson and Victor Olsson (Nordic Sound Lab) Executive Producers: Ron Dahlgren, Nina Dahlgren and Victor Olsson.

Jonny Lindqvist will also be touring with GOK next year.