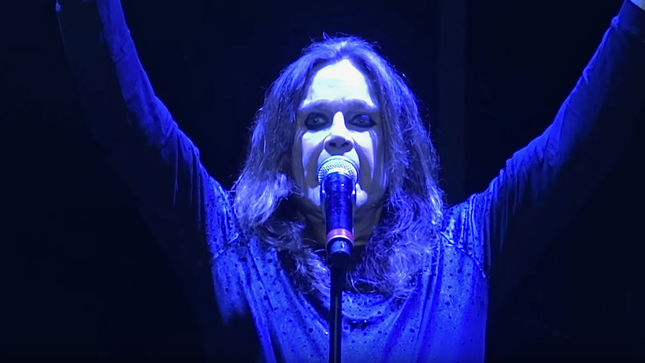 Rock and Roll Hall of Fame inductee and Grammy®-winning singer and songwriter Ozzy Osbourne earlier today (February 6th) revealed details about his forthcoming No More Tours 2, a reference to his 1992 No More Tours trek.  The announcement by the legendary musical icon about the North American dates--with his longtime collaborators Zakk Wylde (Guitar), Blasko (Bass), Tommy Clufetos (Drums) and Adam Wakeman (Keyboards)--was made to international media in attendance at his Los Angeles home.

The initial North American dates produced by Live Nation kick off August 30 in Allentown, PA and conclude October 13 in Las Vegas, NV with a Thursday, October 11 stop at the Hollywood Bowl in Los Angeles; Ozzy will be joined by Stone Sour for this leg of the tour.  Tickets for these shows go on sale to the general public starting Saturday, February 17 at 10:00 AM (local time) at Live Nation and through the Live Nation app.  Citi® is the official presale credit card of the tour. As such, Citi® cardmembers will have access to purchase presale tickets beginning Wednesday, February 14 at 10:00 AM (local time) until Friday, February 16 at 10:00 PM (local time) through Citi's Private Pass® program. For complete presale details visit this location.

Prior to the full North American run, Ozzy will officially launch the No More Tours 2 in Mexico in May, before heading to South America for solo shows in three countries.  Next up, a six-week European leg of headlining solo dates and festival performances that's set to begin Friday, June 1 in Moscow, Russia.

"I've been extremely blessed to have had two successful music careers," Osbourne says.  "I'm looking at this final tour as being a huge celebration for my fans and anyone who has enjoyed my music over the past five decades."

On his upcoming farewell world tour, produced by Live Nation, Osbourne will celebrate more than five decades as a performer (both as a solo artist and as lead singer of Black Sabbath which formed in 1968).  This tour, expected to take Ozzy around the world with dates into 2020, will mark the end of global touring for the legendary artist, though he will continue to perform select live shows in the future.  Throughout his career, Ozzy has sold more than 100 million records.

Want to hear more about the Ozzy tour from the Prince of Darkness himself?  Ozzy has partnered with Ticketmaster to spread the word about the tour with a new message on the Ticketmaster app for the Google Assistant on phones, speakers like Google Home and other compatible devices. Fans can trigger the app by saying, "Hey Google, talk to Ticketmaster," which will offer special messages from the Prince of Darkness himself. Fans will then be invited by Sharon Osbourne to hear details about Ozzy's upcoming Live Nation tour dates. This new marketing tool expands the ways for Ozzy's millions of fans to find out about his tour and provides a fun, first of its kind experience.

For the tour, Ozzy has teamed with the Love, Hope, Strength, Foundation.  At Love Hope Strength (LHS), their mission is to save lives, one concert at a time.  We, along with Love Hope Strength, believe that all people deserve quality cancer care, a marrow donor if needed, and most importantly, hope.  Founded by cancer survivors, LHS leverages the power of music to expand the marrow registry through THEIR "Get on the List" campaign.  At LHS, they believe in offering real hope to people currently living with cancer. 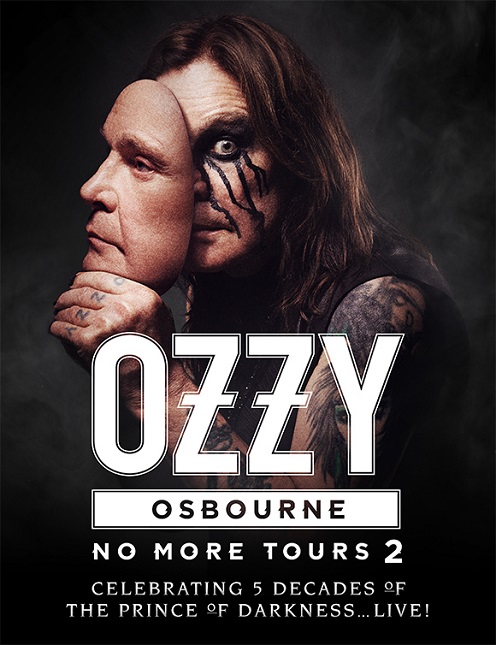