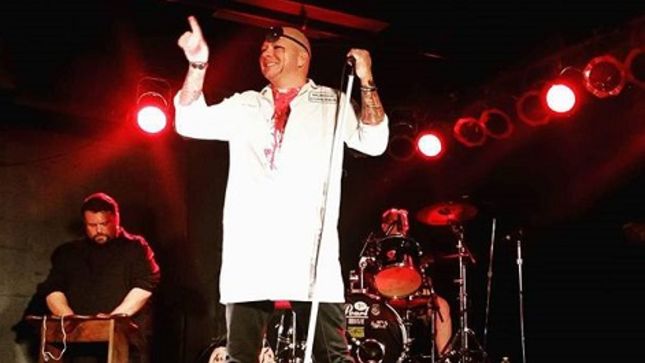 Philadelphia based industrial band Pagan have set up shop in a former medical facility they are converting into a recording studio. The first track to come from the new home base is a remix of fan favorite "Bitter featuring a guest solo by Guns N' Roses guitarist Richard Fortus. While it retains the melody and atmosphere of the original, this new incarnation of "Bitter" is noticeably heavier.

Pagan's lead guitarist Christian Menses is gearing up to hit the road with Psychotica who have three East Coast dates lined up in September. Pagan are currently lining up a series of dates for the Winter while putting the finishing touches on their second tour video. Vacation 2: Winter Break is the follow up to last year's Our Summer Vacation which reached number one on the Amazon music video charts.