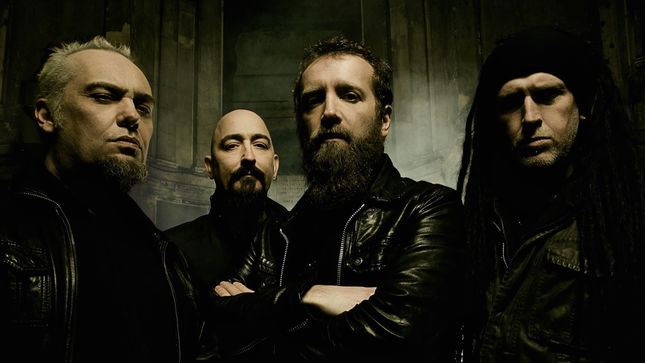 The band are working with producer/engineer Jaime Gomez Arellano (Ghost, Cathedral) on the new album, which will be there follow-up to The Plague Within, released in 2015.

Stay tuned for further updates from the band.