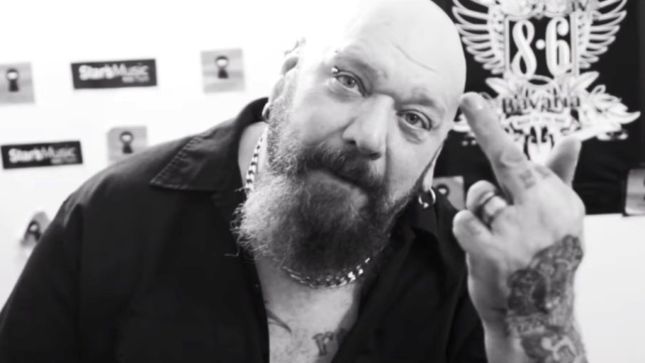 Speaking with Dave Everley at Metal Hammer, former Iron Maiden frontman Paul Di'Anno discussed being fired from the band in 1981 after only two albums, the self-titled debut and Killers. Following is an excerpt from the chat, which appears in the latest issue of Metal Hammer.

Di'Anno: "I don’t blame them for getting rid of me. Obviously, the band was Steve’s (Harris / bass) baby, but I wish I’d been able to contribute more. After a while that got me down. In the end I couldn’t give 100 per cent to Maiden anymore and it wasn’t fair to the band, the fans or to myself. The two albums I made with the band were pivotal (to the metal genre). Later on in my life, when I met Metallica, Pantera and Sepultura and they told me that those albums were what got them into music, it made me incredibly proud." 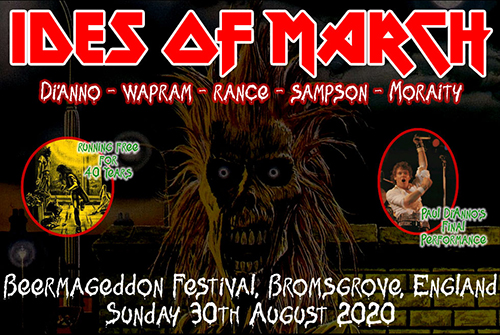 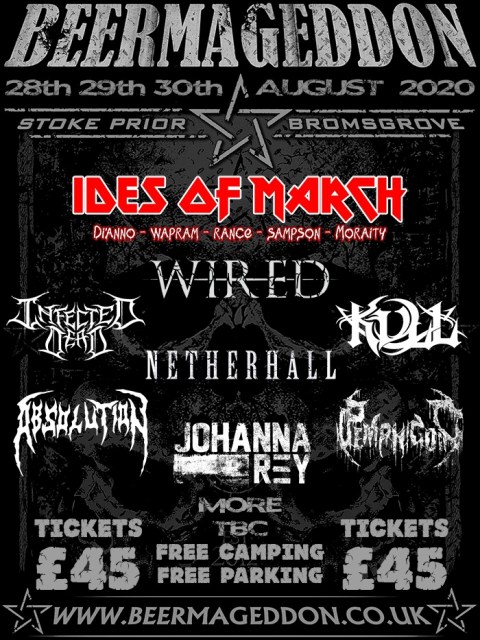