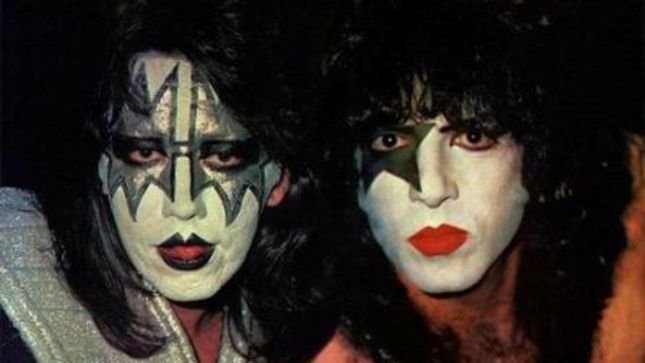 According to a report by Rolling Stone, former KISS guitarist Ace Frehley's new LP, Origins Vol. 1 – due out April 15th – finds him covering songs by Jimi Hendrix, the Rolling Stones, Thin Lizzy and other artists that have inspired him over the years. It includes his first recording with KISS frontman Paul Stanley, an impassioned interpretation of Free's "Fire and Water," in nearly two decades.

Frehley shrugs off any residual tension between himself and Stanley. "We've always been friends," he says. "The press seems to amplify negativity. I guess it makes good copy."

Both founding KISS members were fans of Free and the song "Fire and Water," the title cut of the All Right Now group's 1970 LP. Frehley had wanted to do a version of it since the Seventies, so he recorded the backing tracks with his band and sent them to Stanley about a month ago, with the KISS singer sending his recorded parts right back.

"I thought Paul did a fabulous vocal on it," the guitarist says. "He jumped at the chance to do this because it's something that's outside of KISS and his character in KISS, and it gave him a chance to, you know, sing. With Paul, you usually think of him singing in a slightly higher register and on 'Fire and Water,' he's singing deep from his diaphragm, and it's a real cool vocal. Everyone's who heard it was just thinks it's the shit."

The tracklist for Frehley's Origins Vol. 1 is as follows:

Three types of VIP packages are also available. These include the full VIP Experience which includes a concert ticket, the VIP pacakage without the ticket, and a Guitar Signing package where Ace will sign your guitar. 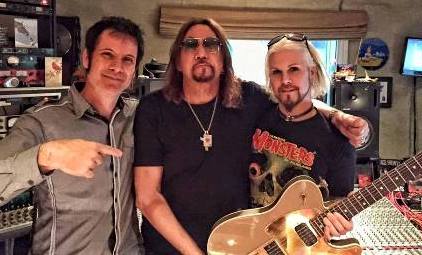