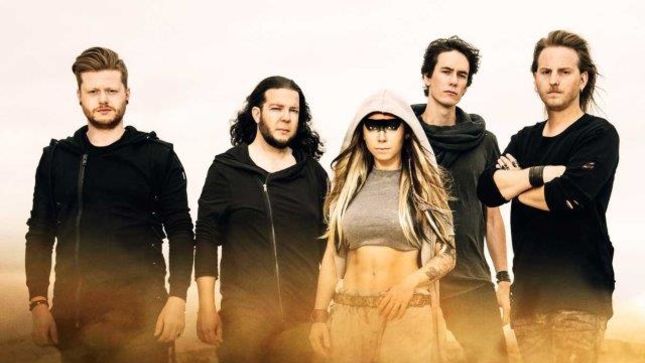 "Siren’s Call" showcases the band’s versatility and musical creativity. Mythological creatures are invoked in the many different moods of the song as a hypnotic metaphor for the various passionate desires and vices of humans.

After her guest appearances with Avantasia in Germany at the Tollwood Festival in Munich, and Rock Of Ages in Seebronn, Marina La Torraca will join them once more at the Schiffenberg Kloster in Giessen, Germany on August 26th and for the final show of their Ghostlights tour , at the Czadfestival in Poland, on August 27.