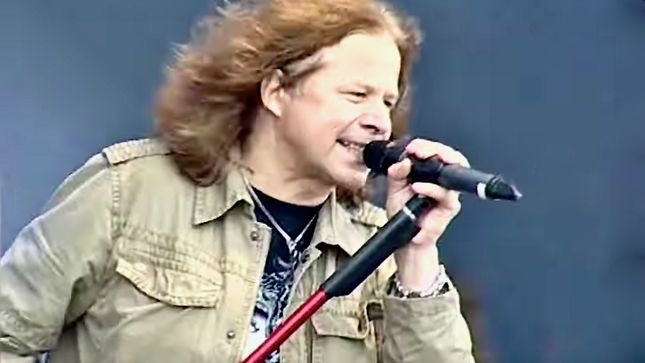 Pharao belonged the top metal acts of the German Democratic Republic before East- and West-Germany became one again in 1990. Footage of the band's complete performance at the 2011 edition of Germany's Wacken Open Air festival can be seen below.