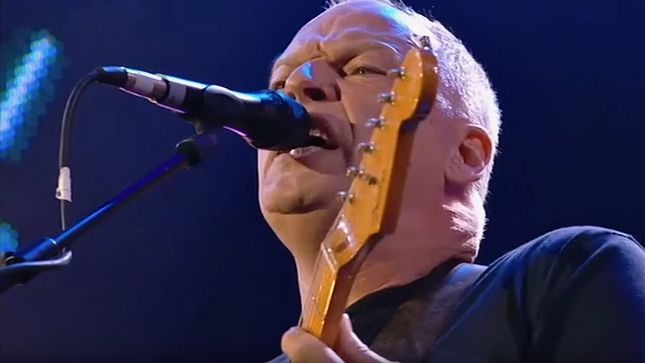 Video footage has surfaced from Pink Floyd's performance at Live 8, the benefit concert that took place at at Hyde Park in London, England on July 2, 2005. Watch the band perform "Wish You Were Here", "Speak To Me" / "Breathe", and "Money", below:

There will also be a 2-LP / 1-CD ‘Highlights’ package. It comes in a gatefold sleeve (for both 1-CD and 2-LP), and each will contain a 24-page booklet containing previously unseen and rare photos.

Pink Floyd The Later Years will be released on November 29, and is available to pre-order here.