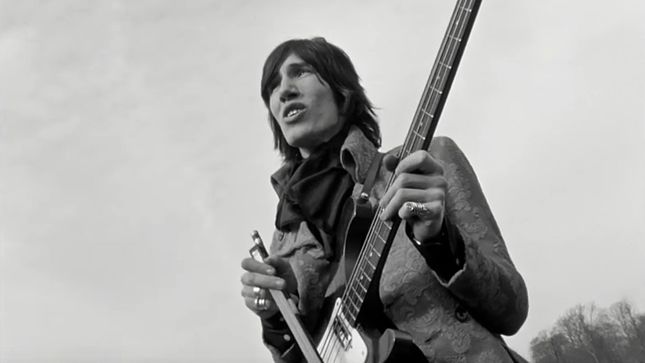 "The Scarecrow" was first released on Pink Floyd's 1967 album, The Piper At The Gates Of Dawn. This performance took place on the TV show Tienerklanken in Brussels in February, 1968.

"Astronomy Domine" from the Tienerklanken program can be seen below: