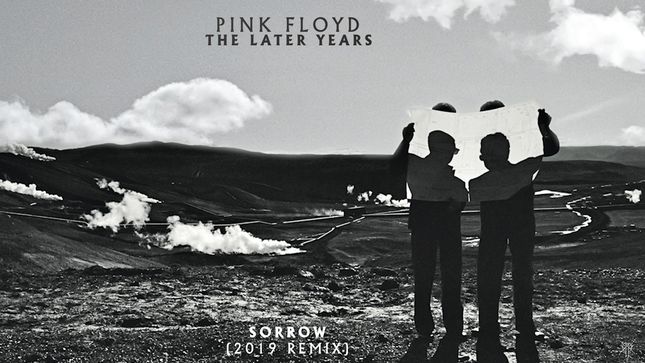 In support of their just released box set, The Later Years, Pink Floyd are streaming the 2019 remix of the song, "Sorrow". Listen below:

Pink Floyd The Later Years can be ordered here.