PINK FLOYD To Release Rare, Currently Unavailable Versions Of Classic Tracks Via New Evolving Playlist; "Us And Them" (Live At The Empire Pool, Wembley, London 1974) Streaming 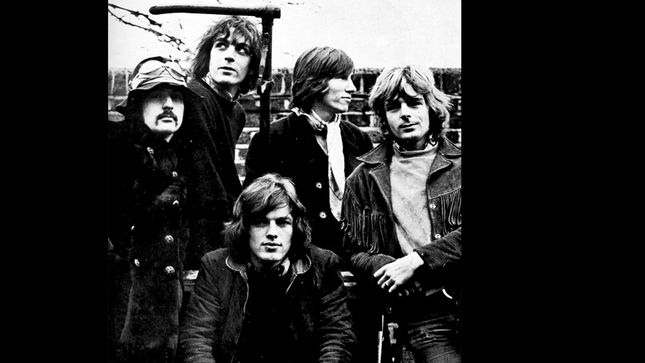 Today, Friday, May 22, Pink Floyd launch a brand-new daily evolving playlist. Entitled Syd, Roger, Richard, Nick and David - An Evolving Pink Floyd Playlist, this new and exciting way to rediscover and immerse in Pink Floyd’s music kicks off with the currently unavailable track, "Us & Them" (Live at The Empire Pool, Wembley, London 1974) from the 2011 Immersion box set of The Dark Side Of The Moon. Listen below. Access the playlist here. 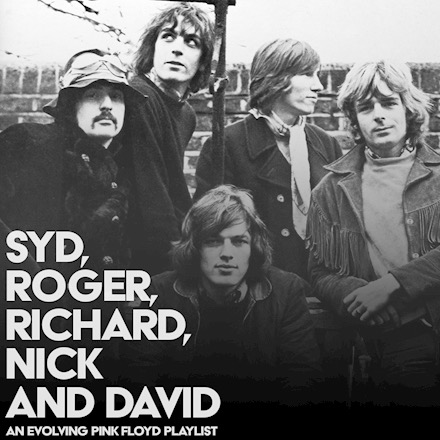 Tracks include for the following four Fridays:

More currently unavailable tracks will be scheduled and announced soon.

Syd, Roger, Richard, Nick and David - An Evolving Pink Floyd Playlist will be live and updated daily on Spotify and YouTube. In Addition, the currently unavailable tracks will also be released to download or stream on Amazon, Apple Music and other digital retailers with a new track appearing each Friday.