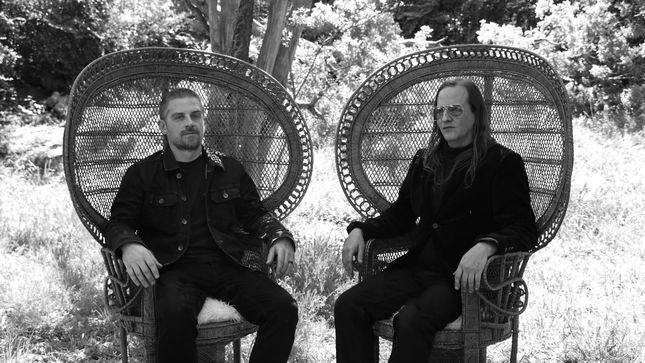 Concept Unification is the band's most adventurous record to date. Each of the six tracks on the album explore the innermost depths of forward-thinking doom rock, as psychedelic undertones collide with dark, crushing heaviness. Brooding synthesizers on Concept Unification's opening title track give way to the impending melancholy found on "Dial Tone", while progressive ebbs and flows on "Petit Mal" showcase Pinkish Black's ability to manipulate dark ambience. The album closer "Next Solution" presents a somber, contemplative piano performance front-and-center, before exploding into a dramatic whirl of choirs and rhythmic pummeling. "Concept Unification" is a beast of its own, pontificating on themes of anxiety, futility, and emptiness, positioning Pinkish Black as vital to the independent scene as ever.

Concept Unification is due out June 14th on CD/LP/Digital. Physical packages are available for preorder at Relapse.com. 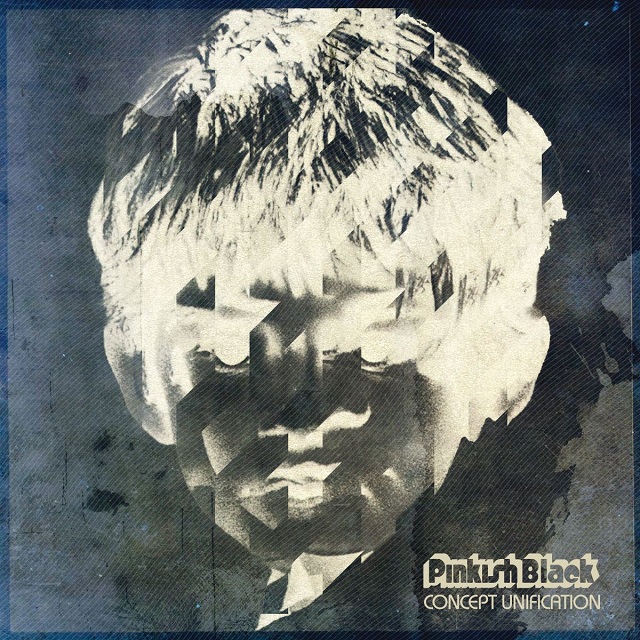