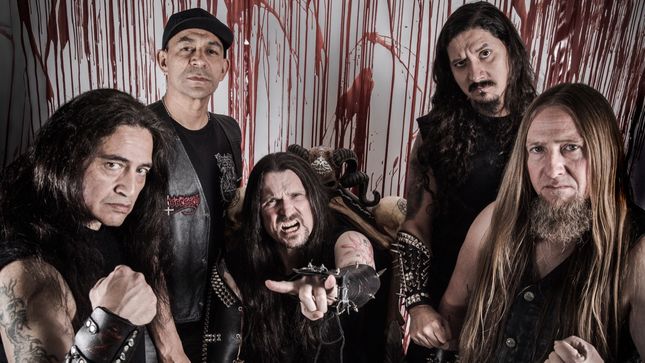 Possessed have released their first album in over three decades, Revelations Of Oblivion, via Nuclear Blast Records. In part five of their multi-part documentary series, entitled The Creation Of Death Metal, the band discuss staying true to their original sound while creating the band's first new material in over three decades. Watch below:

Order Revelations Of Oblivion in the format of our choice here. 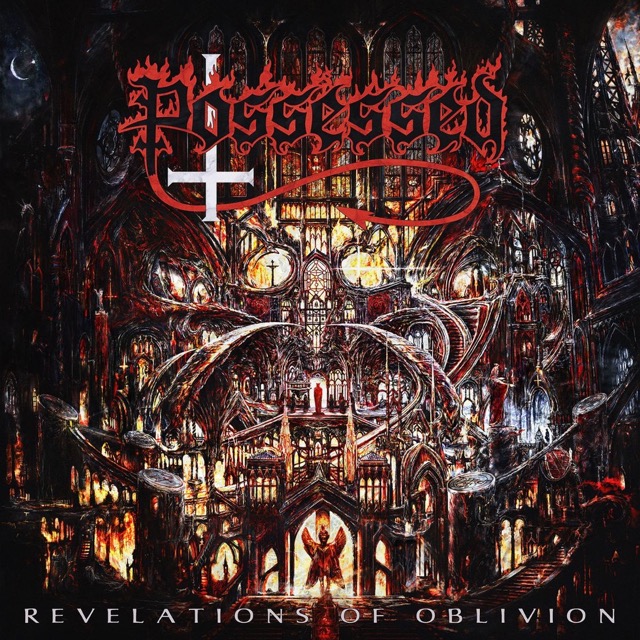