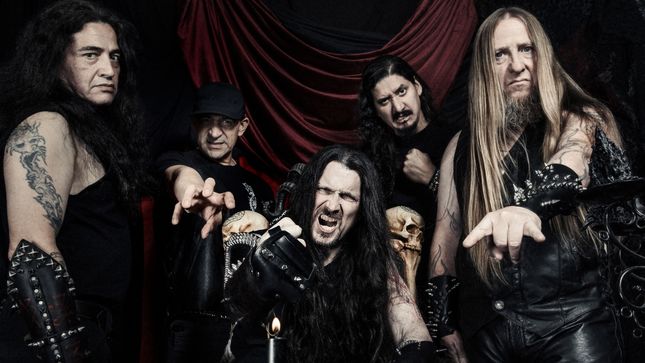 The architects of death metal, Possessed, announce their Revelations Of The Ancients North American Tour 2020. The 17-date trek presented by Eternal Rock and Asteri Agency will kick off on March 17 in Houston, TX and will make stops in Toronto, Brooklyn and Richmond before concluding in Tampa, FL on April 3. Joining the band as direct support is Pestilence with special guests The Black Moriah.

Jeff Becerra comments. "Hell-o! This is Jeff Becerra from Possessed. Hoping to see you out on our upcoming North American Revelations of the Ancients tour this March/April where we will be touring with our Brothers from Pestilence and The Black Moriah. You really don’t want to miss this one as it’s gonna be a banger!! See you very soon."

Tickets for the tour are available for purchase here. 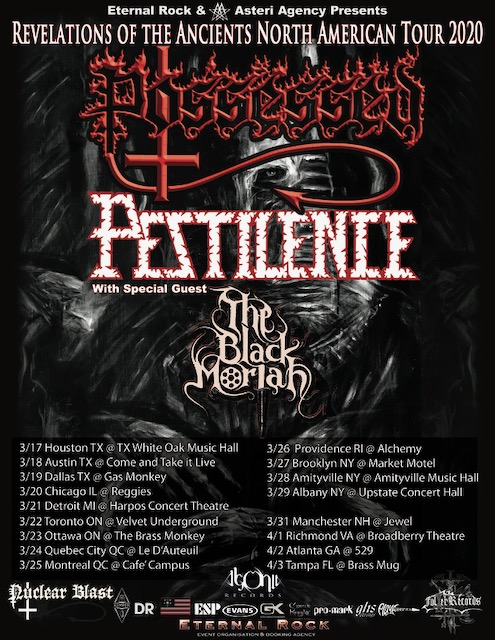