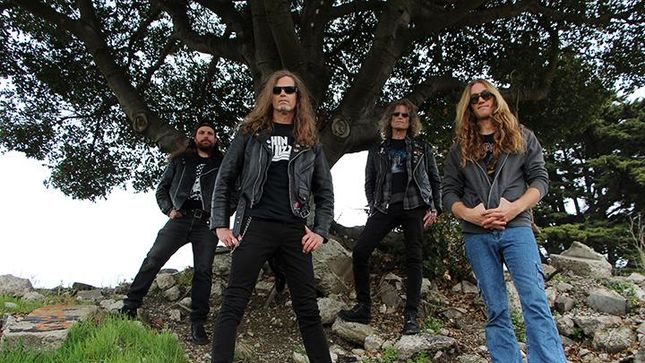 San Francisco thrash metal veterans, Potential Threat SF, have announced that they have signed with German label Ragnarök Records. The band's new album, Threat To Society, became available May 23rd, 2019 in Europe and has 11 unmerciful and defiant tracks that gives every listener a good wallop.

The band's third album, Threat To Society is everything you can long for as a Bay Area-thrash fan: aggressive shouting, sawing riffs, a booming bass and driving drums. And it’s of course not high speed all the time, the band knows how to keep the listeners attention.

Threat to Society was recorded and produced by Juan Urteaga at Trident Studios and mastered by Maor Appelbaum. Streaming and digital downloads will be available this month. The digipak CD edition will be out in America late June/early July.

Stream the title track at this location.