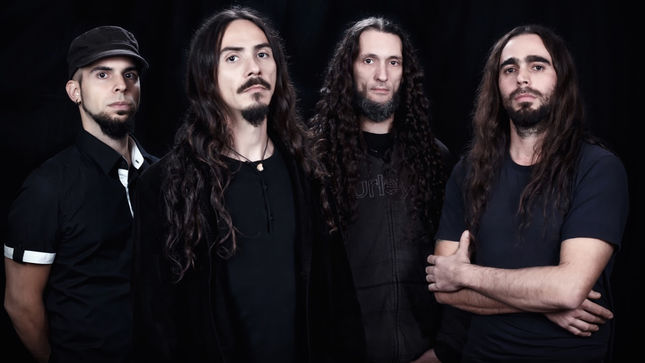 Originally formed in 2001, Barcelona, Spain’s Moonloop have kept on impressing the press and local fans with their own mix of progressive and death metal. Often tagged as a non mimicking but challenging combination of Opeth’s catchy arrangements and musical sensibilities and Gojira / Death heavy menacing yet melodic powerful guitar grooves and bashing drums.

Moonloop are now unveiling a new song off their forthcoming album Devocean, set to be released on March 24th through Listenable Records. The album track, “Zeal”, is now available for streaming below.

Eric Baulenas (vocals/guitar) gives an insight on the lyrical process: "When I was writing the lyrics, I was inspired by a great quote from Khalil Gibran (a Lebanese poet) which says: "Zeal is a volcano, the peak of which the grass of indecisiveness does not grow…. The experience of losing yourself might be painful, but brings new eyes, and then you learn the lesson for being able to reborn from your own ashes.”

Moonloop is a band with the broadest opportunities for evolution, consistently forward thinking yet retaining the death metal roots in their songwriting. Devocean is undoubtedly the band 's most accomplished adventure.

Devocean will be available in limited edition transparent blue vinyl of 300 copies worldwide and digipack. Pre-order now at this location. 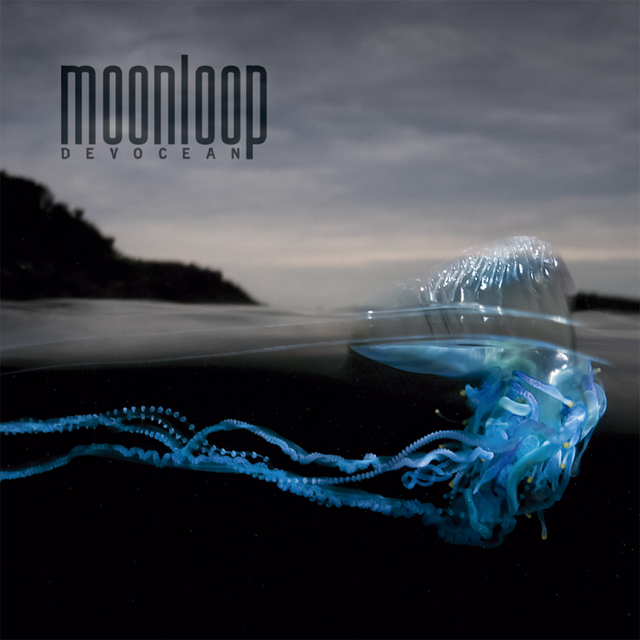