Producer GLENN FRICKER - "That Time I Mixed QUEENSRŸCHE... And Got Nothing" (Video) 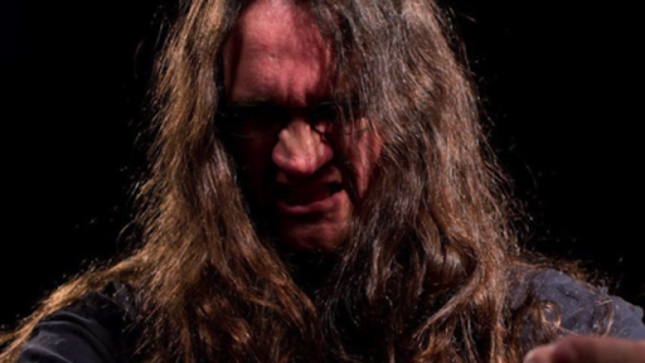 Canadian producer Glenn Fricker, the recording engineer at Spectre Sound Studios, has checked in with the following update:

"Seven years ago, I mixed a song for the band Queensryche. I still haven't been paid for my work. Here's what went wrong."

As a side note, since Fricker's video upload fans have been calling for him to get paid for his work in the comments section of Queensrÿche's (Geoff Tate's) YouTube channel upload for "Everything".