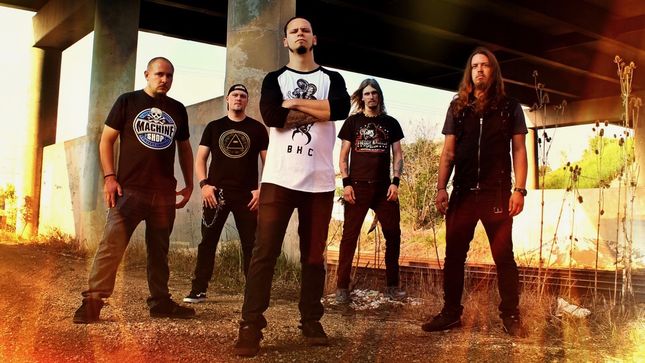 Product Of Hate enters a new era with the release of “Euphoria,” the opening track from the band’s forthcoming second album, You Brought This War.

Streaming now via Spotify, YouTube, Pandora, Apple Music, and most digital services, the thunderous new thrasher fades in as it builds to an explosive start which signals a return to action for the band. 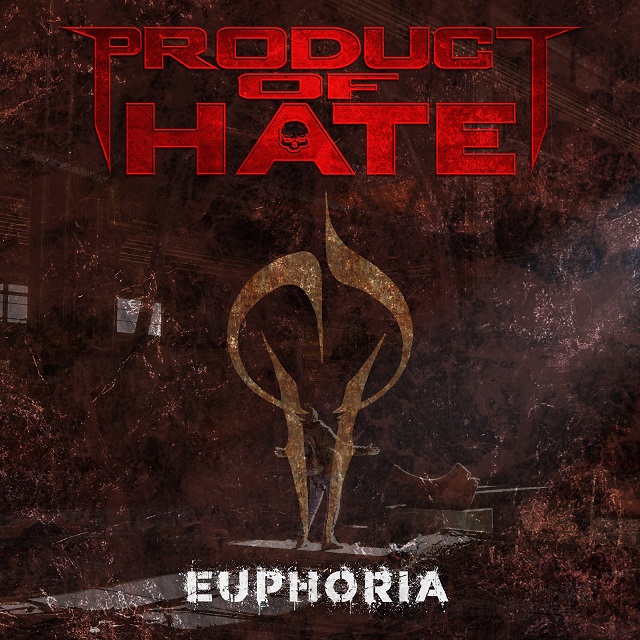 The band’s debut album, Buried In Violence, was released globally in 2016 via Napalm Records.