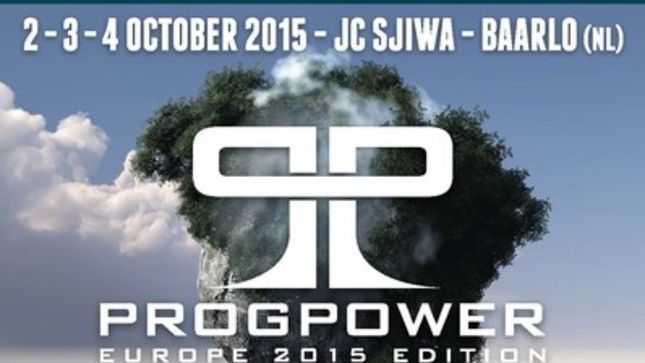 ProgPower Europe has announced the addition of Myrath and Serdce to the lineup, bringing the total up to six bands that have been booked for ProgPower 2015.

Ticket sales and bookings for the castle start at the following dates: