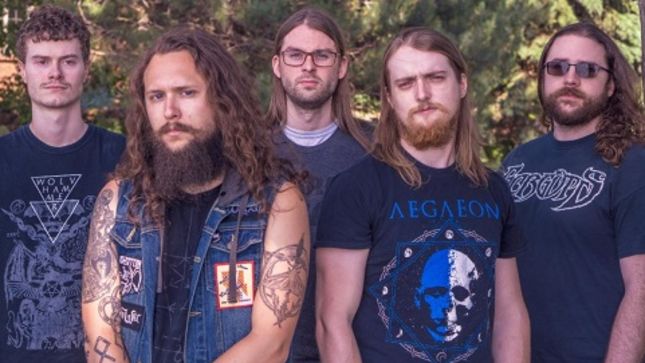 Transcending Records has announced the signing of progressive / atmospheric black metallers Amiensus. The band's third full-length album, Abreaction, is due to be released this coming fall on Transcending Records. In the meantime, check out the album teaser video, as well as the cover art for Abreaction. 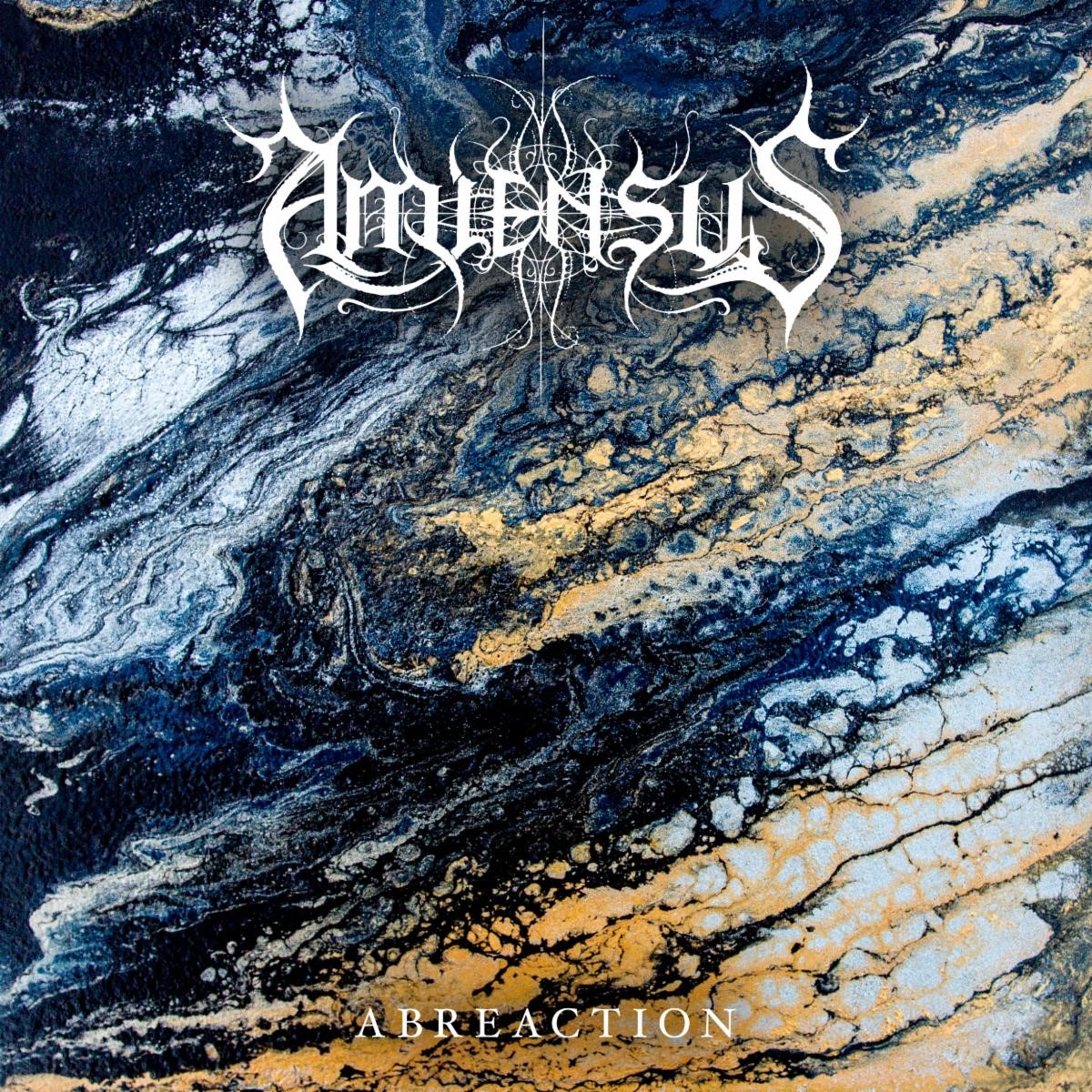 Since 2013, Amiensus have been releasing diverse albums spanning multiple genres. 2013’s Restoration is an atmospheric black metal must-have, and the follow up, 2015’s Ascension was a well received and well polished continuation, exploring even more stylistically soft and heavy musical avenues. Most recently in 2017 they released their heaviest album to date, the lengthy EP All Paths Lead To Death, which saw the band drop some of the heavy orchestration in favor of more melodic death and black metal passages. Since the release of their first album, they’ve gone on international tours with the likes of Ashbringer, Wolvhammer and Abigail Williams. The young but experienced group now enters their 10th year as a band, and with the tools and skills to change their sound on a whim.