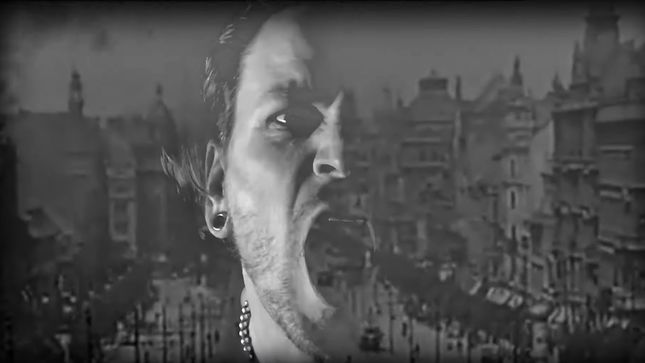 Eastern Europe, Slavic, Balkan, Russian. For some reason Pyogenesis feel attached to these regions. "The new song, 'Mother Bohemia', is more than an ode to your mentality, that is so different from ours but much appreciated", the band states.

It deals with Bohemian thousand year old struggle in the 19th Century, which is similar to many of the above mentioned Eastern regions. Watch the "Mother Bohemia" lyric video below.

The new Pyogenesis album, A Silent Soul Screams Loud, will be released on January 24 via AFM Records. Details to follow.