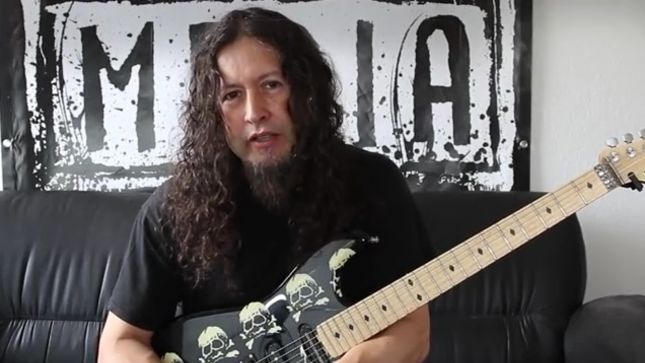 Queensrÿche guitarist Michael Wilton can be seen below in a Guitar Playthrough video for the lead-off Condition Hüman track "Arrow Of Time":