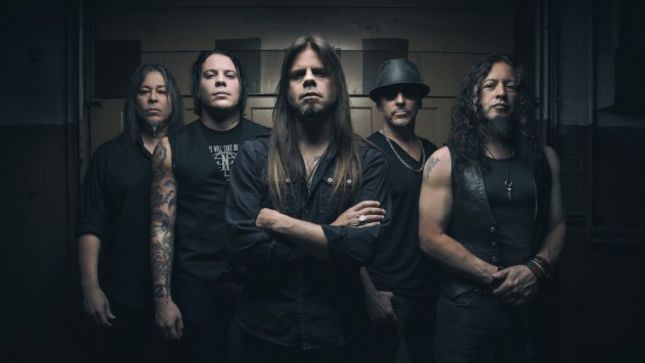 On this new episode of the Digital Tour Bus series Tour Tips (Top 5), Queensrÿche recommends their tips for being on tour, while on the road with the Scorpions.

Queensrÿche recently checked in with the following announcement: "Australia! You've been patiently waiting and we are finally heading down under to see you!”

This will be the band's return to Australia for the first time in almost a decade, and their first appearance down under with singer Todd La Torre. 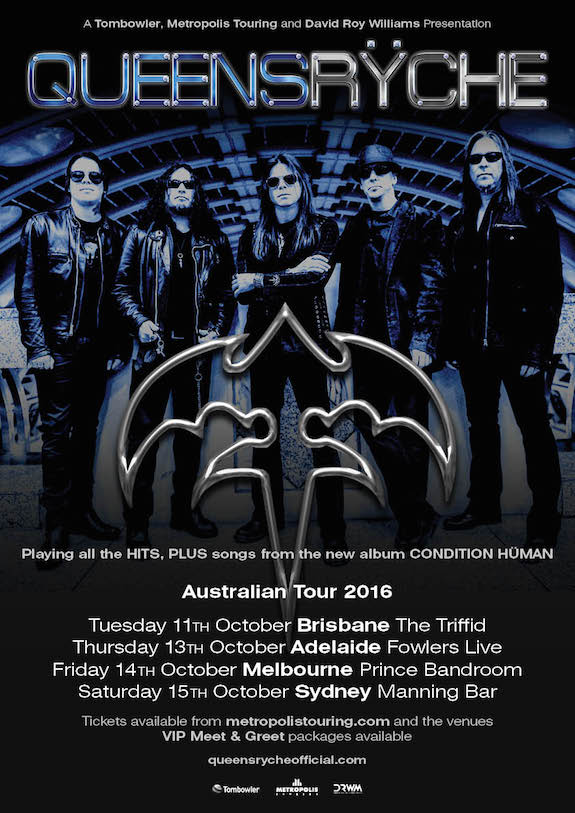