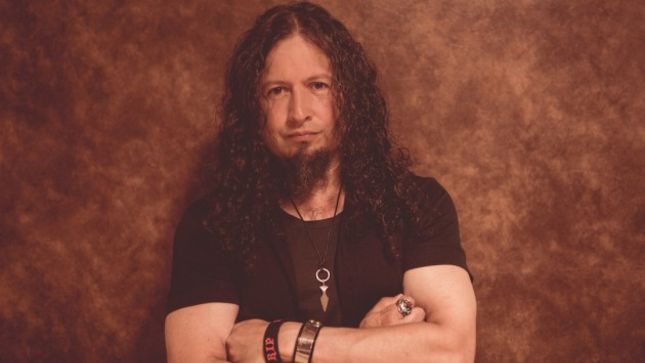 Wilton said: “The offers have come, yes, but as of right now, it's just… If the record company wants that right now, you've got licensing issues. Some of the older songs, we have to figure out what control do we have over them. But I would tell you… I mean, in my opinion, I would never rerecord a studio album with Todd. If it was a live album, sure — I'd welcome that. I would love, on record, CD, or whatever, the fans to hear Todd singing the old songs, 'cause he's just badass and he sounds great."