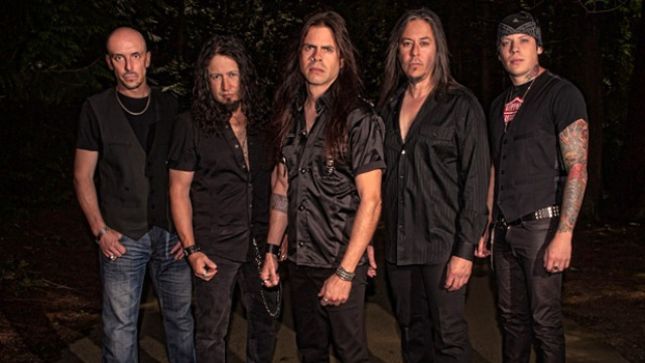 Queensrÿche guitarist Michael Wilton recently spoke with Atlantic City Weekly, discussing the band's live dates with Skid Row and how the fans have taken to vocalist Todd La Torre since he replaced Geoff Tate in 2012. An excerpt is available below.

ACW: How have the fans responded to his replacement, Todd La Torre?

Wilton: "Everybody has taken Todd La Torre into the fold and we are doing great with him. All of the hardcore Queensrÿche fans are saying that he is the new voice of Queensrÿche, so we are very, very happy, because we have been working for the last five years to build this."

ACW: Any plans for a new record?

Wilton: "Yes! We’ve been writing diligently and putting together song ideas and we will are hoping to begin recording sometime in January and have the album out as soon as we can get it out."

ACW: Do you think there will ever be a reunion with Geoff Tate?

Wilton: "Not at this point. We’ve rebuilt our career with Todd and it’s going amazingly and we wouldn’t want to change that."