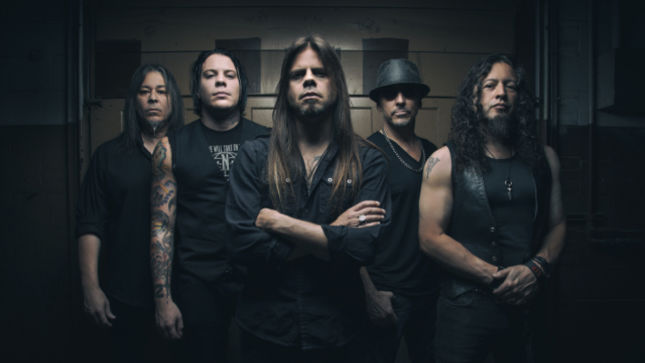 In a recent interview with Rockin' Metal Revival, Queensrÿche frontman Todd La Torre talked about the band's experience supporting the Scorpions on tour earlier this year, and revealed some details about their touring plans and setlist for 2016. Check out the  conversation below.