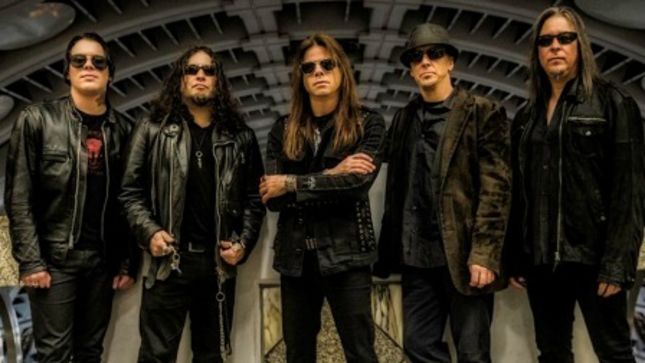 On March 19th, Queensrÿche frontman Todd La Torre spoke with with Eclectic Arts backstage at the Snoqualmie Casino prior to their gig that evening.