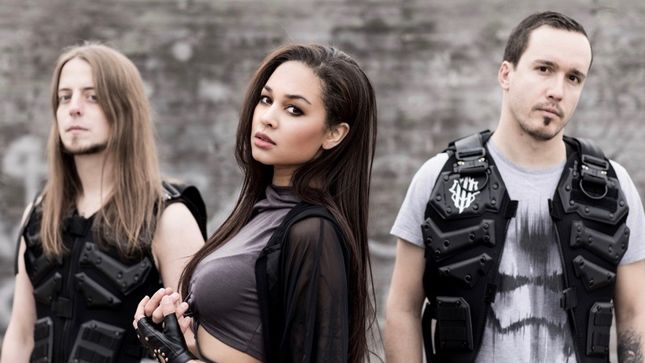 Switzerland's Rage Of Light are about to unleash a musical monster. Their mix of sharp riffs, electronic beats, melody and screaming violence breaks down to the long awaited debut album, Imploder, out on March 29th via Napalm Records.

After the success of their EP, Chasing A Reflection, time has come to take the next step for Rage Of Light around the charismatic Melissa Bonny and founder Jonathan Pellet.

The band on the new album: "Imploder opens a window on a hypothetical future where the detention of power and the technological evolution have been led by people acting without measuring the consequences. Each song reflects this unique Rage Of Light signature: our own combination of powerful riffs and harsh vocals contrasted by mesmerizing trance touches and clean vocals."

Watch an album teaser below. Pre-orders start on January 22nd. 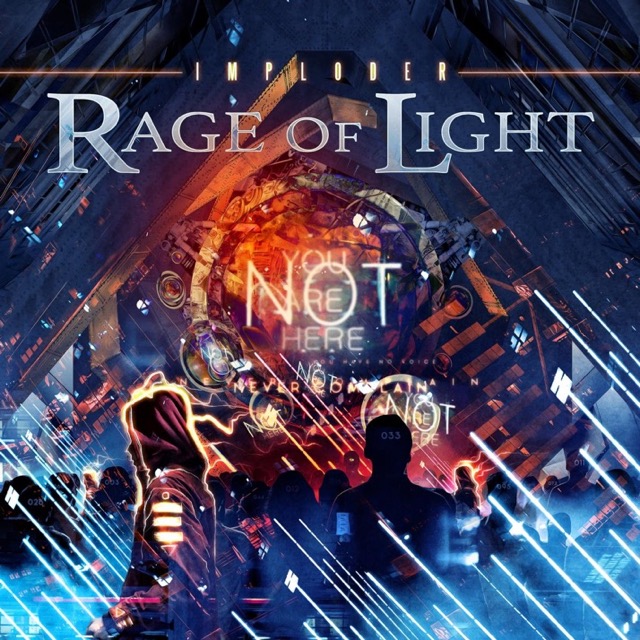 "Light"
"Enraged"
"Fallen"
"I Can, I Will"
"Away With You"
"In The Shadow"
"Battlefront"
"Imploder"
"Mechanicals"
"Nothingness"

Rage Of Light are: