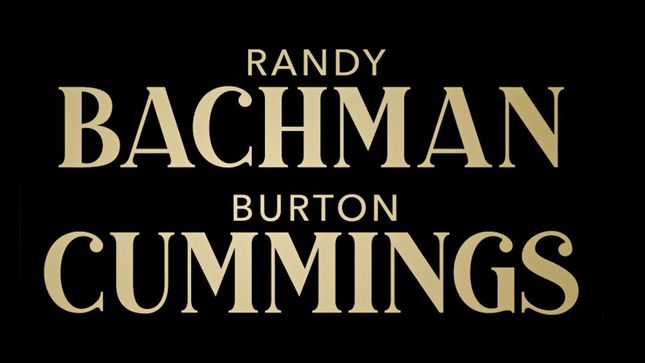 After more than a decade apart, Bachman Cummings (Randy Bachman and Burton Cummings, both two-time Canada’s Walk Of Fame inductees, and Officers Of The Order Of Canada ) are back together for an unforgettable performance and evening of fundraising for Canada's Walk Of Fame at Music Under The City Stars, taking place on Thursday, July 18 at Casa Loma in Toronto, Ontario.

Music Under The City Stars was created to bring awareness and generate support for the future of Canada’s Walk of Fame and its Foundation. Since the inaugural event, Music Under the City Stars has raised over $1 million dollars for Canada’s Walk Of Fame, a national registered charity since 2012. The intimate affair has funded the creation of new national programs to develop emerging talent in five pillars: Arts and Entertainment, Sports and Athletics, Science and Technology, Business and Entrepreneurship, and Philanthropy and Humanities. These programs include  Community Hero, presented by MLSE and Scotiabank, Hometown Stars Presented by Cineplex, the RBC Emerging Musician Program, among others.

Music Under the City Stars is presented by Canada’s Walk Of Fame, Walter and Maria Schneider, Jeffrey Latimer Entertainment and Liberty Entertainment Group.

For more information or to purchase tickets, head here.