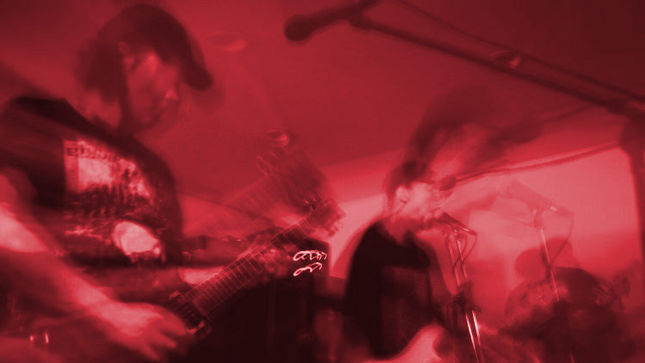 Realize is currently preparing their new album. More news about this title will be revealed in the near future. The band's debut album, Demolition is available now across all streaming platforms. 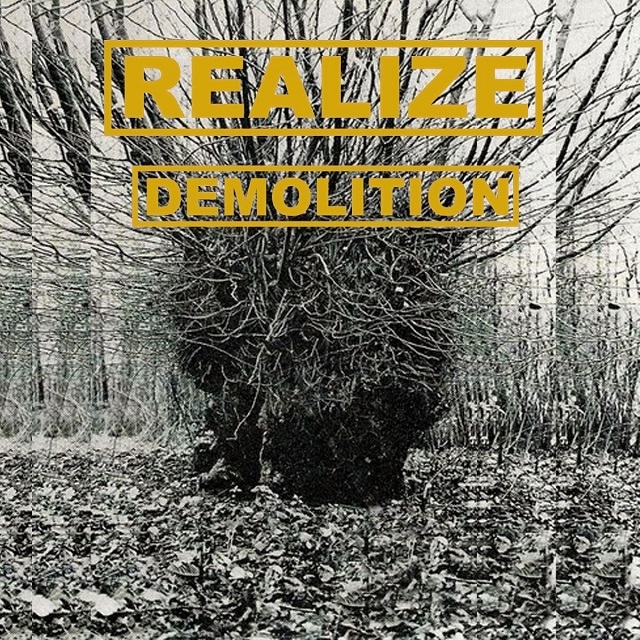 Regarding the signing, the band comments, "Realize is very excited and humbled to be working with Relapse Records to release Demolition, and our next album. We all have been fans of bands on Relapse for a long time, and have closely followed the label through the years. We have much respect for the creative and hard-working artists on the label, as well as the label crew bringing it together and making extreme music accessible and excellent."

Realize are a brooding machine lurching towards eschatological hell. Slogged down instruments hum in time with falling sheet metal. An unreliable narrator paces and brawls like a captured animal, or a consciousness anticipating what is inevitable. Citing influence from genre pioneers such as Godflesh, Scorn, and Frontline Assembly, Realize project a sterile and mechanical filter over visceral human experiences using heavy industrial sounds and rhythms.

Out now, Demolition is a crude industrial tapestry of strings downtuned to the basement. Old school drum machines droning out forever into the ringing dissonance of tortured guitars, a room of amps with no exit, primitive metal riffs grinding slowly into abrasive industrial beats like a neglected machine. Tracks such as "Desert Mech", and “Endless'' amalgamate an unfurled yet mechanized aggression which serve as a soundtrack to a simulated dystopia, unfolding revelation, a cold reality.