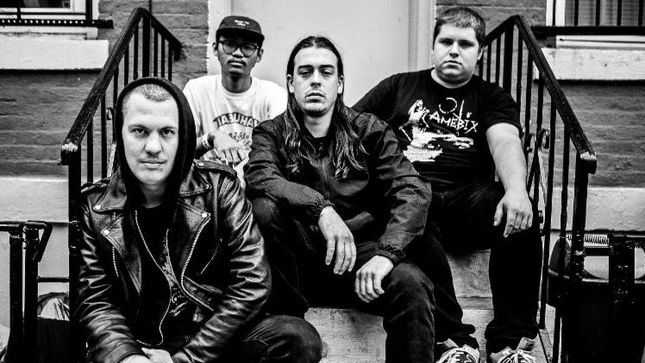 Washington D.C. crossover thrashers Red Death have announced a co-headline North American Expedition tour with Enforced. The band will be in on tour starting January 4 in Washington D.C. and wrapping on January 31 in Brooklyn, NY.

"We are very excited to finally begin our worldwide promotion of Sickness Divine," states Red Death vocalist and bassist Chad Troncale. "We haven't played a lot of these cities in almost two years so we are thrilled to visit new, as well as familiar, scenes around the country. See you soon!"

The band will be on tour in support of their forthcoming album, Sickness Divine, out November 29 via Century Media Records. Produced by Arthur Rizk (Power Trip, Sacred Reich), Red Death have released the tracks "Sickness Divine" and "Face The Pain" off of the band's forthcoming third studio album. The album's physical release will be available as limited first-pressing Digipak CD with a bonus track (Misfits cover of "Death Comes Ripping") and a sticker or as Gatefold LP on 180gr. vinyl with poster.

Red Death lineup, from left to right above: