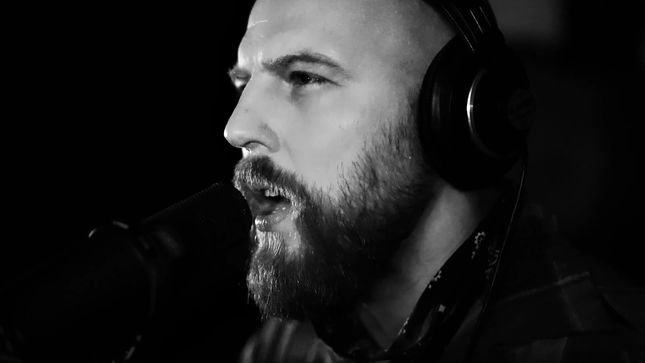 Los Angeles-based rock band, Redlight King, have released a cover of the Rush classic, "Working Man". A video for the song can be seen below. Order the single here. 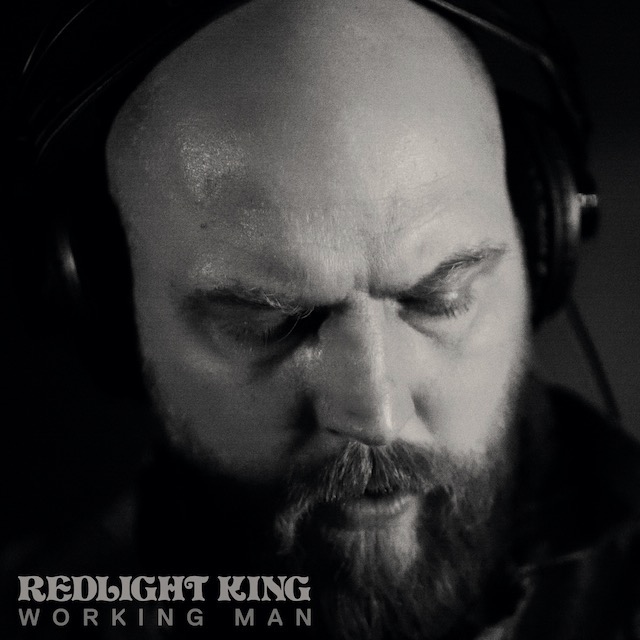 Says frontman Mark Kasprzyk: "Rush has always been a major influence of the band. It comes as a shock we are releasing our cover of 'Working Man' at the time of Neil Peart’s death. We share their Canadian heritage and respect their musicianship, and integrity. We hope we have done the song justice and will keep the spirit of the band alive."