Report: RAMMSTEIN Singer TILL LINDEMANN Under Investigation For Assault 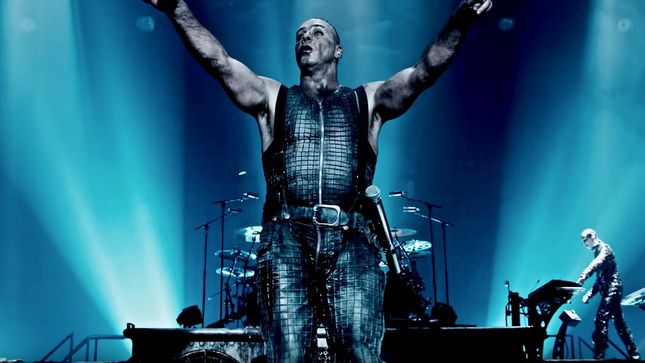 According to a translated report from Suddeutsche Zeitung, Till Lindemann, the lead singer of Rammstein, clashed with a hotel guest at Munich's Bayerischer Hof hotel after the band's concert last Saturday (June 8).

The 54-year-old hotel guest allegedly prodded the singer and his companion at the hotel bar. At 2:50 AM, police received a call from the hotel and sent two patrol cars to the scene. The victim, who was bleeding from his face, was questioned by police in the hotel. Lindemann - "the 56-year-old accused from Berlin," as the police officially called him - was no longer there.

The exact cause of the dispute is still the subject of an investigation. Allegedly, the hotel guest made a remark, indirectly describing the woman who was with Lindemann at the bar, as a prostitute. The guest is said to have told the woman he would pay double for her.