Report: SCOTT WEILAND's Widow Denied In Attempt To Get Money From His Estate 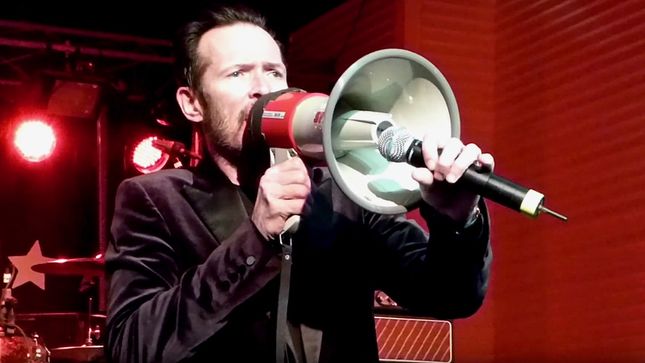 The Blast is reporting that the widow of rocker Scott Weiland came up empty in her effort to collect on money she claimed to be owed after the Stone Temple Pilots singer passed away.

According to court documents obtained by The Blast, Jamie Weiland's creditor's claim for $64,406 against the estate was denied. She initially filed the request way back in March of 2016.

Jamie Weiland claimed that her prenup with Scott Weiland called for him to put $2,000 in an account every month while they were married. The payments would continue until one of them filed for divorce, and then she would collect the money.

Read more at The Blast.