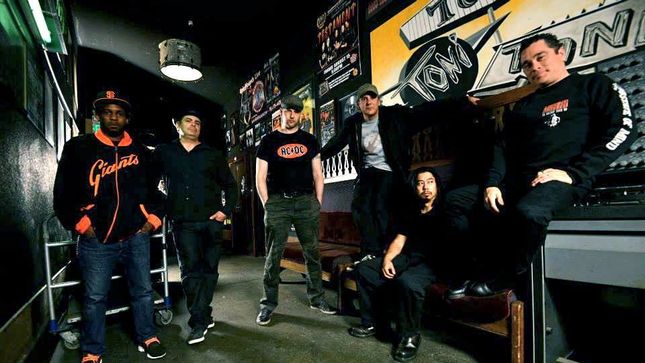 A promotional video for the event featuring Chuck Billy of Testament and Steve "Zetro" Souza of Exodus can be seen below. 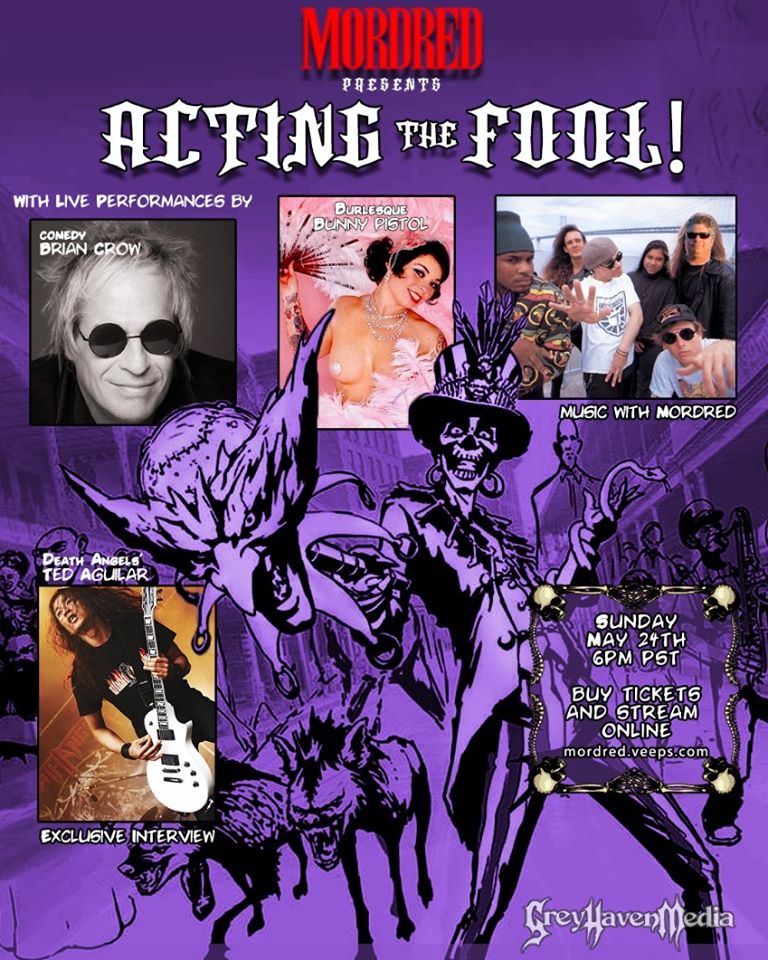 The show will also include performance by Bunny Pistol, hosted by comedian Brian Crow, and Interview with Ted Aguilar of Death Angel. The event's production is being handled and produced by Grey Haven Media who also produces Zetro’s Toxic Vault.

Head here for more information on the virtual concert.