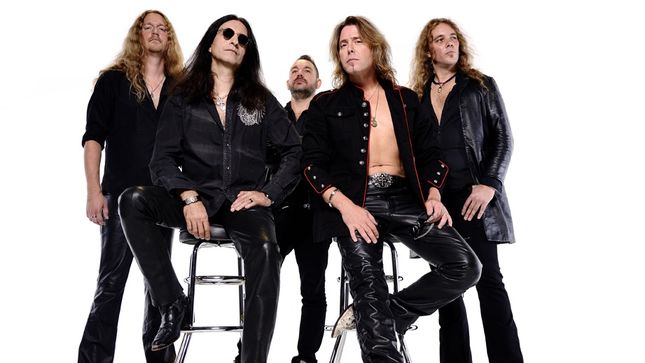 Royal Hunt have released a second studio diary video, offering an update on the vocal recordings for their forthcoming concept album. Watch two clips below.

Says the band: "André Andersen and DC Cooper work “face to face” on the new material... it´s been a while since they spend so much time together in the studio."