RUSH - A Farewell To Kings: The Graphic Novel Coming In September From Fantoons 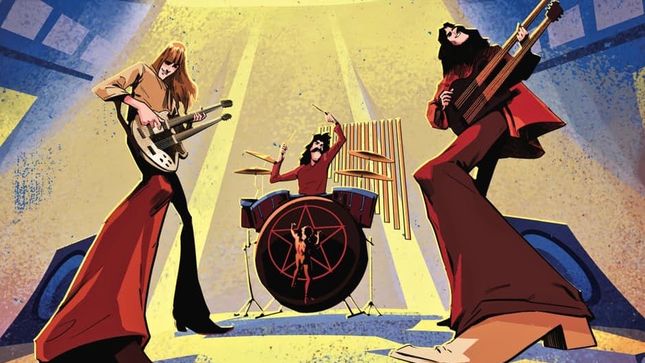 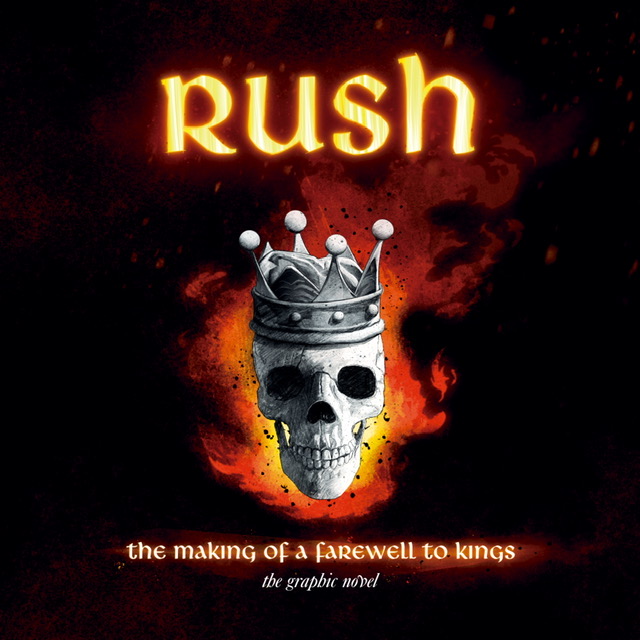 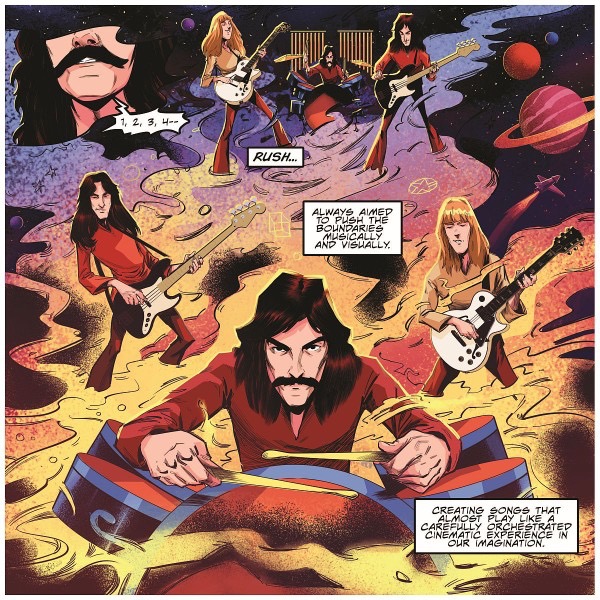 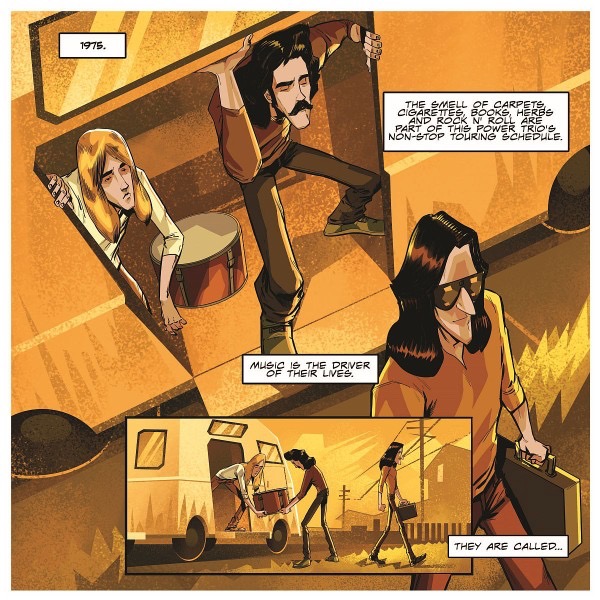 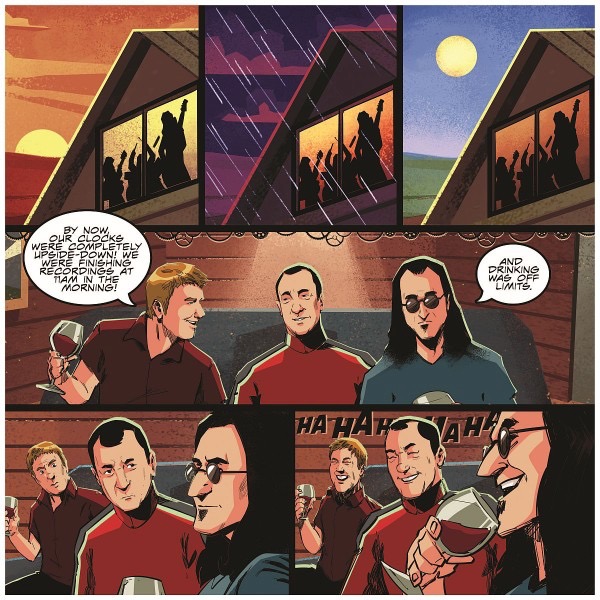 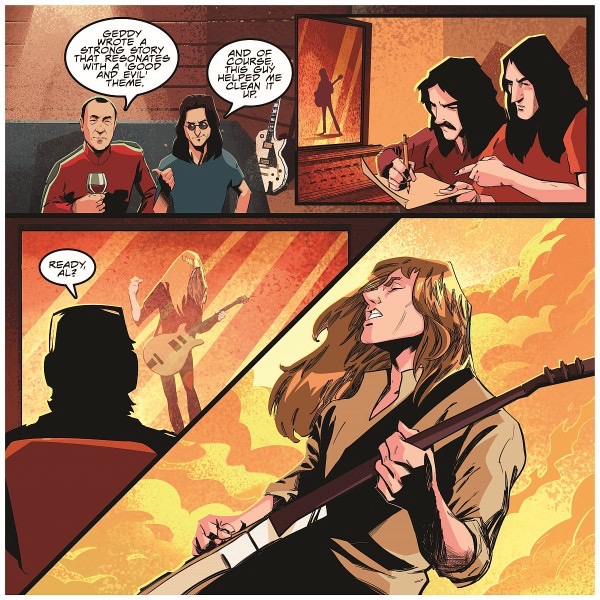