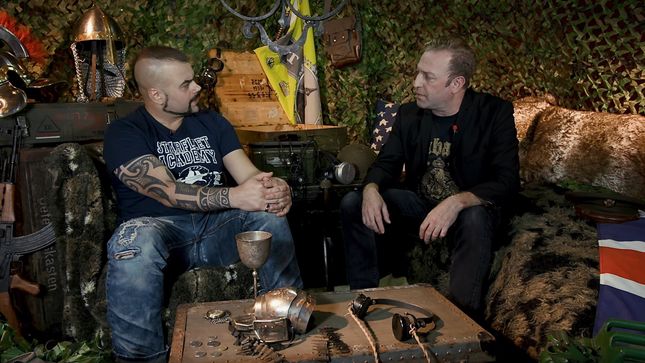 A message states: "Europe had grown weary of war by the summer of 1648 and after much deliberation, peace talks in Westphalia had reached their final stages. Warlords across the entire continent were preparing for peace but not all of them agreed. The exceptionally ruthless German-Swedish General Königsmarck advanced into Bohemia to lay siege to Prague."