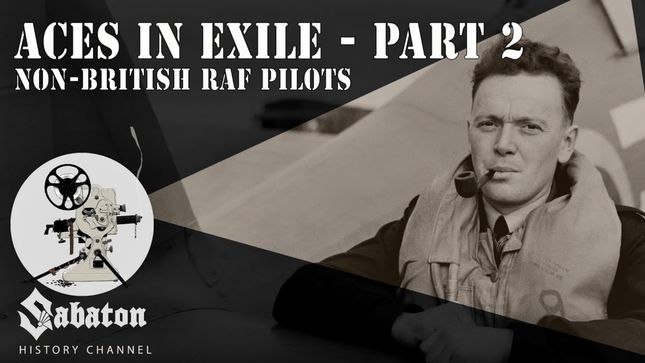 A message states: "Aces In Exile return! Interesting times make for interesting men. In this second part we talk about some individual stories of Czechoslovakian, Polish and Canadian pilots that all fought under the banner of the British Royal Airforce during the Second World War. How they escaped German occupation, how they traveled through war torn Europe, and how they eventually found themselves fighting in a different uniform for a different country."