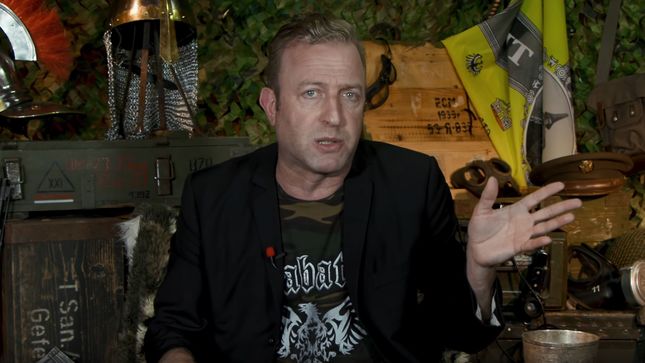 The Sabaton History Channel has released Episode 041 - "Sparta" - The Battle Of Thermopylae.

A message states: "The Battle of Thermopylae of 480 BCE may be one of the most famous battles in Ancient History. King Leonidas and his 300 Spartans were certainly not as alone in their last stand against the spartans, but are nevertheless remembered as being an underdog who would rather die than lose their freedom."

Sabaton performs next on November 23 at Hartwall Arena in Helsinki, Finland. The band's live itinerary can be found here.