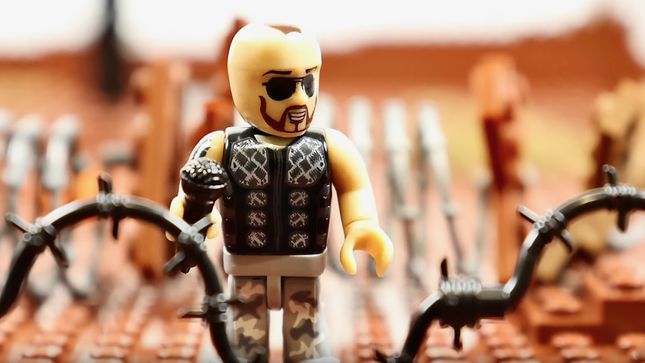 On September 15, 1916, The Battle of Flers-Courcelette began. Sabaton pay tribute to this battle with a very unique video created using... building blocks! Watch the new clip below:

Sabaton’s latest album, The Great War, was released in 2019 and it hit the #1 in the charts in various countries including Germany, Switzerland and Sweden. The record has been lauded by fans and critics since its debut on worldwide charts last summer.