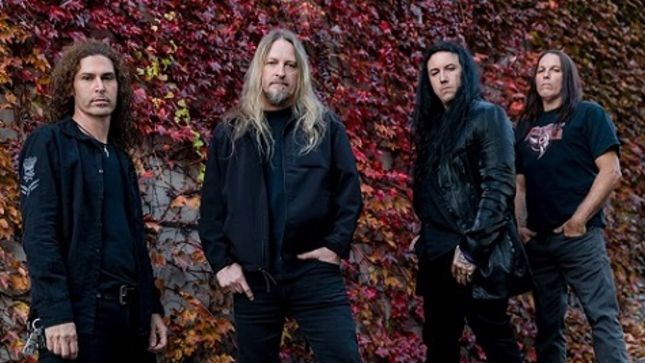 "It is with great pleasure that we can finally announce that Sanctuary are officially continuing on," reads a statement from the group. "This small string of US dates will serve as the starting point of many more things to come. To celebrate the deep history of the band and the connection the fans have with us, we will perform Refuge Denied in its entirety, along with other popular songs. Along for this journey, Ghost Ship Octavius will be joining us. 2019 will be an exciting year."

Confirmed dates are as listed:

Refuge Denied is the debut album from Sanctuary, released in 1988, and produced by Megadeth frontman Dave Mustaine. It featured the talents of late vocalist Warrel Dane, who sadly passed away in 2017 at the age of 56 from a heart attack.

Sanctuary's current lineup is as follows: