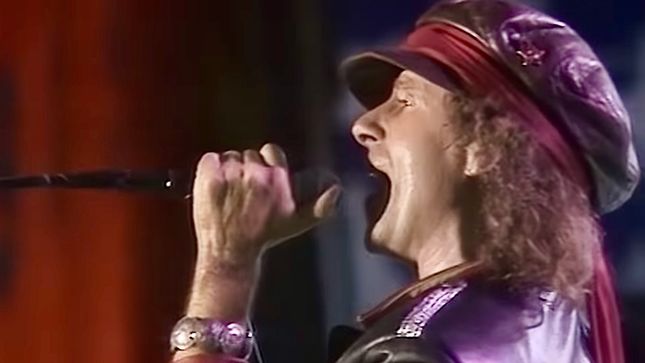 Scorpions have released more rare footage from their performance at The Moscow Music Peace Festival, which took place on August 12 and 13, 1989 in Moscow, Russia. Watch the band perform "Still Loving You" below. The Moscow Music Peace Festival was organized to promote world peace and to establish a cooperation in fighting the war on drugs in Russia. The event was held at a time of immense change in the Soviet Union and is said to have inspired the song “Wind Of Change”.

Previously posted footage of the band performing "Dynamite" and "Holiday" at the festival can be seen below: