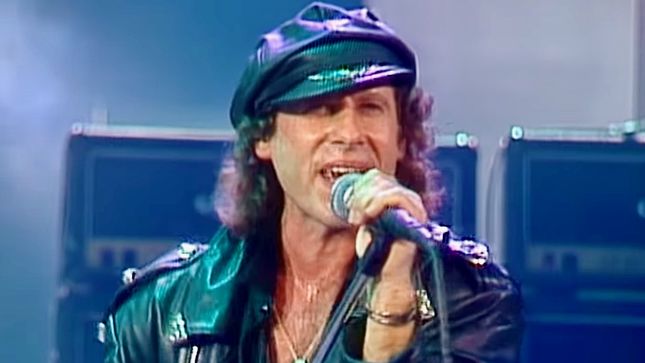 Rare footage of the Scorpions, performing the Crazy World album track "Don't Believe Her" on the TV series Peter's Pop Show in 1991, can be seen below. The Scorpions' eleventh studio album, Crazy World, was released on the 6th of November in 1990. The album was a worldwide hit and topped the charts across the planet.