SEASON OF GHOSTS To Perform At Anim'Est Convention 2019 In Nancy, France 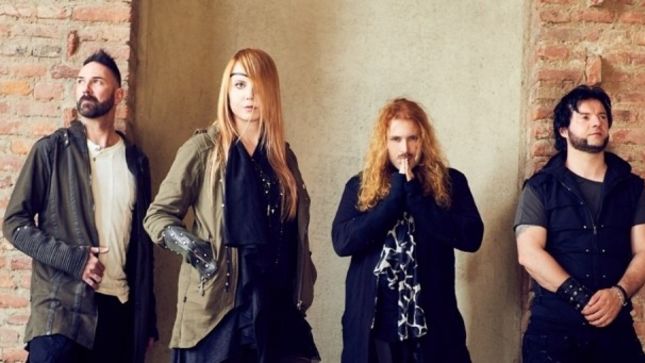 UK-based cinematic electro-metal band Season Of Ghosts have been confirmed to perform at the Anim'Est Convention 2019 in Nancy, France on Sunday, November 24th. Initially the band was due to perform on both November 23rd and 24th, but changes to the schedule left the band with a single day. They will, however, be in attendance and mingling with the fans on both days.

Go to the official Anim'Est Facebook page here for details and updates.