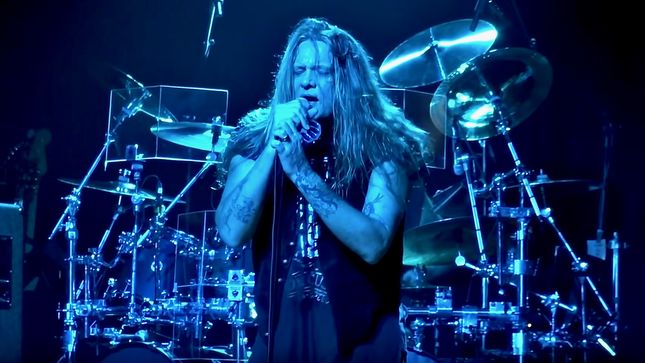 Sebastian Bach has revealed that he has finished a demo version of a new song co-written by former Alice Cooper guitarist Orianthi.

Bach said on his Twitter – "In the 'every cloud has a silver lining' Dept: Spent days and days on song written with the incredibly talented (Orianthi). Got a kick ass mix of #Demo that I totally love. Spending all of my time working on new music for new record. Could not do this if I was on road."

Orianthi tweeted: "so excited about the track (Sebastian Bach) and I wrote for his new record... just heard a mix...it sounds awesome so HEAVY. Love the lyrics!! Can't wait for everyone to hear this!"

Sebastian Bach has posted performance footage captured in Atlanta, Georgia on October 1, 2019 at the Variety Playhouse. Bach was touring in celebration of the 30th anniversary of Skid Row's self-titled debut album.

Says Bach: "I really miss seeing y'all like crazy! I am sharing this footage with you because I know you are all bored & stir crazy sitting around your house and I know you miss going out to shows as much as we miss playin' 'em! I have all this footage so why not post it for you all instead of endless cell phone videos! I will upload as much as I can for everyone during this crappy time! Turn it up and rock on! Hope to see you this October 2020 for the fingers crossed tour!!!"