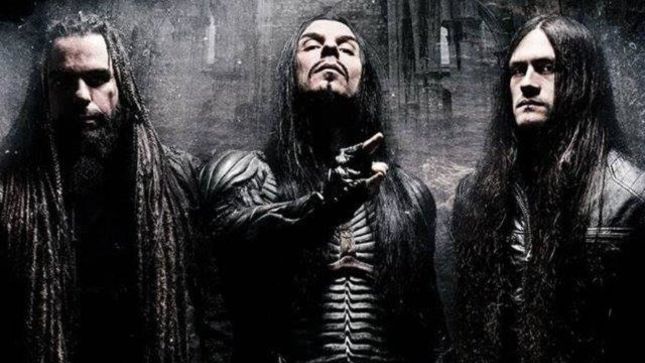 Hellenic symphonic death metal titans Septicflesh have begun working on new material for the follow-up to their 2014 release Titan. Later this year, the band -- who say they are currently "in the middle of the writing process" -- will join renowned producer Jens Bogren (Amon Amarth, Opeth) at Sweden's Fascination Street Studios with their newly enlisted drummer Kerim "Krimh" Lechner (Decapitated, Behemoth), who made his live debut on their 2015 North American Tour, Conquerors Of The World III. "Expect a grandiose album," proclaimed the band. "The new dark opus will feature new dimensions to Septicflesh's sound!"

A 2017 release is expected via Prosthetic Records throughout North America and Season Of Mist in the rest of the world.