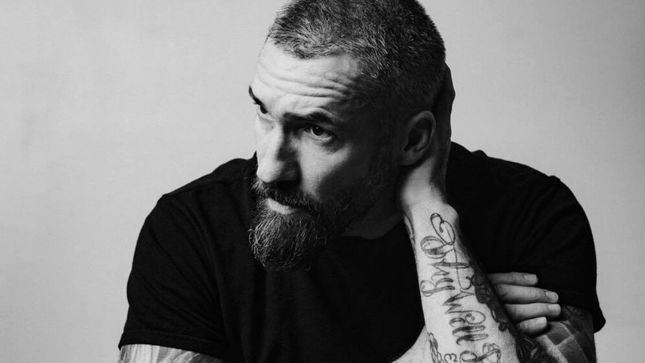 Sevendust co-founder/guitarist, Clint Lowery, will release his debut solo album, God Bless The Renegades, on January 31 via Rise Records. Pre-order/pre-save the album here, and find a video for the title track below.

Produced by Michael “Elvis” Baskette (Slash, Alter Bridge), this album includes ten tracks that showcase Clint’s abilities and allow him to express himself in a new, much more personal light. There’s no stopping Clint Lowery, and God Bless The Renegades is proof that he won’t be slowing down any time soon.