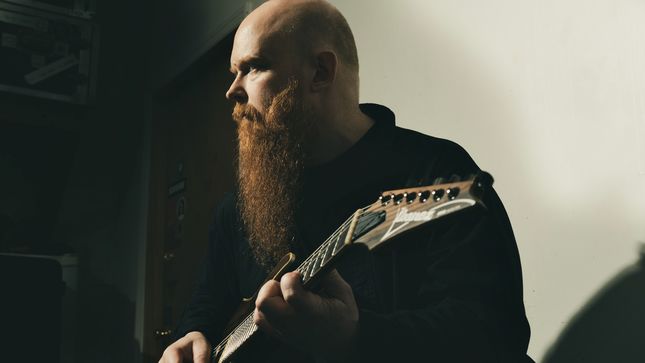 With the release of his jazz quartet’s brand-new album, Ray Suhy proves that a guitarist of death metal fame isn’t confined to a creative box. Transcendent (Sunnyside Records) by the Ray Suhy/Lewis Porter Quartet is an album that showcases the depths of Ray’s talent as a jazz virtuoso. While Ray may be best known for his work with the band Six Feet Under (Metal Blade Records), he has emerged from the underworld to lift the veil on his alternate musician ego. The record is due for release on April 17.

It’s not every day that a metal guitarist records a jazz album, but Ray Suhy is not an ordinary musician, nor has he experienced a linear creative journey. He’s a guitarist who has explored multiple musical styles throughout his career and a true creative who pushes boundaries. His work speaks for itself across a dozen albums with death metal bands Six Feet Under and Cannabis Corpse, post-rock experimentation with The Baltic Sea, and progressive math metal with East Of The Wall. Over the years, Ray dipped his toe in the jazz world by recording and performing improvised music with the likes of Nels Cline, Matthew Shipp, Allen Lowe, and Marc Ribot, among others. His collaborations eventually led him to begin a jazz quartet with Grammy-nominee and jazz pianist Lewis Porter. 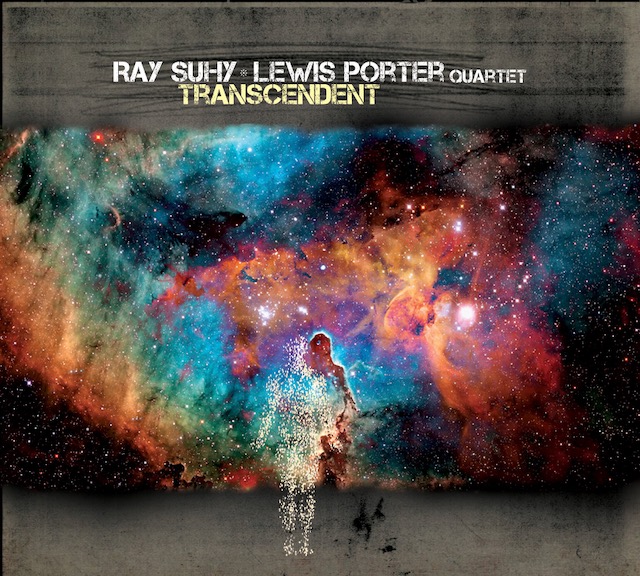 Ray’s passion for jazz developed in his teen years. He grew up a self-taught guitar player who loved classic rock and thrash metal, but on a high school band trip to Berklee College of Music, he stumbled upon a record store that would change his life. He picked up a few records by John Coltrane, whom his rock guitar heroes revered, and upon first listen, became obsessed. Ray began exploring jazz harmony and eventually attended Berklee as well as The New School jazz program. While his college studies were short-lived, Ray began studying with the late great jazz educator and pianist Charlie Banacos, who taught Ray’s hero Mike Stern as well as Jeff Berlin, Wayne Krantz and many others. Ray’s studies with Charlie continued over the course of more than a decade, and he learned many different concepts that continue to shape his playing and songwriting today.

Transcendent is a continued exploration of Ray’s love of mid-1960s Coltrane-era jazz and combines that with slightly more free textures. Setting out to create a moody, diverse record, both Ray and Lewis composed pieces that showcase the strengths of the group that is rounded out by Brad Jones on bass (Ornette Coleman, Elvin Jones) and Rudy Royston on drums (Bill Frisell, Ravi Coltrane). Upon listening to Transcendent, followers of Ray’s work in Six Feet Under and other rock bands will appreciate his blistering guitar solos, while also discovering new levels of intricacy in his playing. Jazz lovers will appreciate the well-conceived charts and the group’s masterful improvisations. In this sense, Transcendent not only transcends genres and styles, but also fan bases, leaving something for everyone to enjoy.